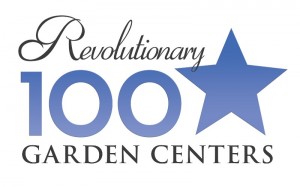 For more about this program and the other places we’re involved in our communities, please see the About Four Seasons & Grow Green page.

Closed Sundays in January and February